Pain now has a face         In the hours between         Dawn and dusk          It rears its ugly head        And makes a demand         "Feel me". "Feel me".                   - Nkeiruka Okafor Amaromechi. But never Amaechi.  I do not know tomorrow. This is what I will call my daughter, Agatha thought to herself. She had it all planned out. The name, the first birthday, she had even told Prince her husband to create a height checker in the kitchen. Like she had seen in those family films that aired on the local channel on Saturday evenings. She was thankful for this baby. She thought back to many years ago when she still had a bounce in her walk and fiery hope, she had just become a bride. She remembered the first time somebody addressed her as Mrs Ikeagwu, it was at the hotel they had spent their honeymoon. She had beamed,smiled so much at the receptionist she thought her ears would sue her lips for trespassing. It was so long ago. All her life Agatha had
12 comments
Read more 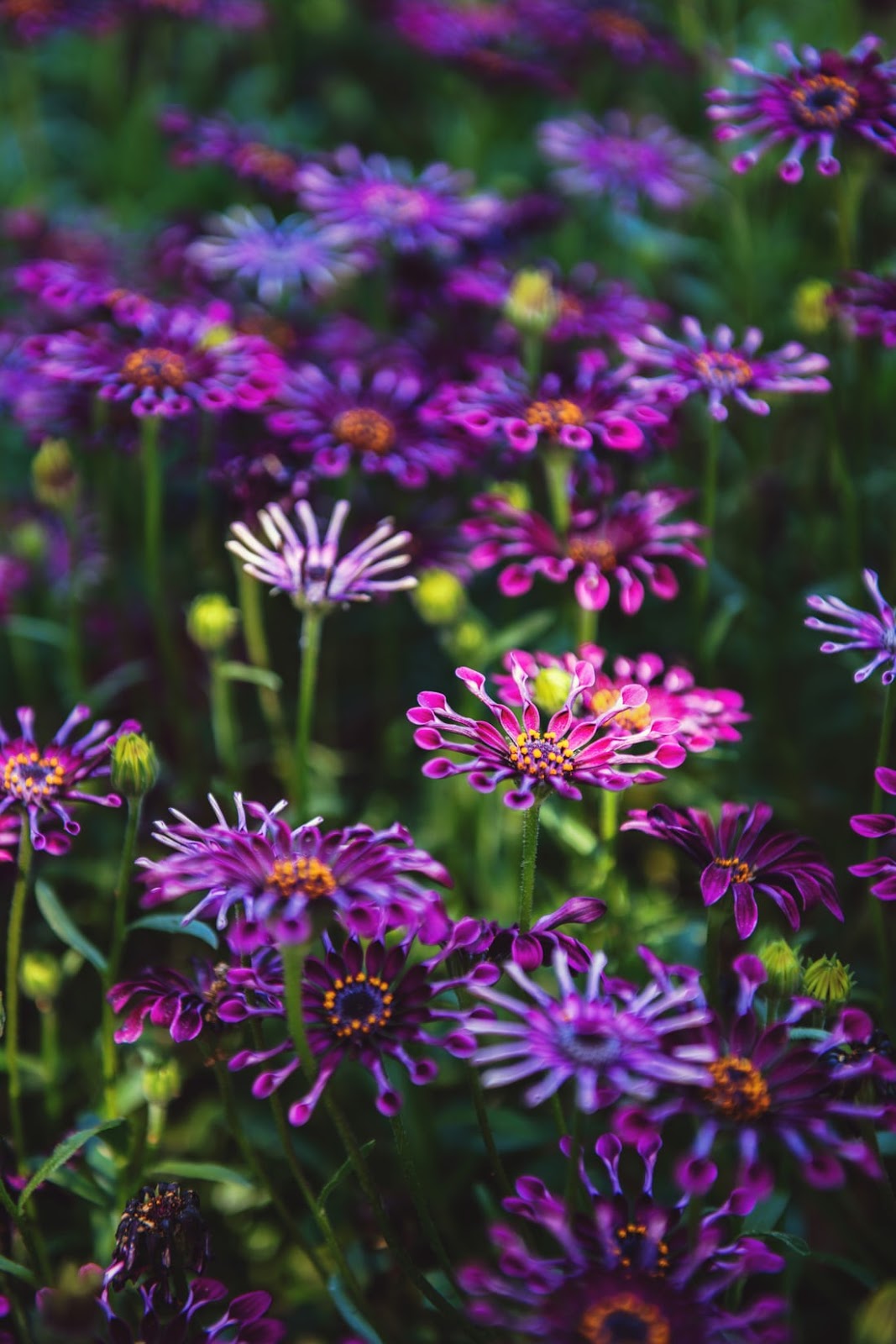 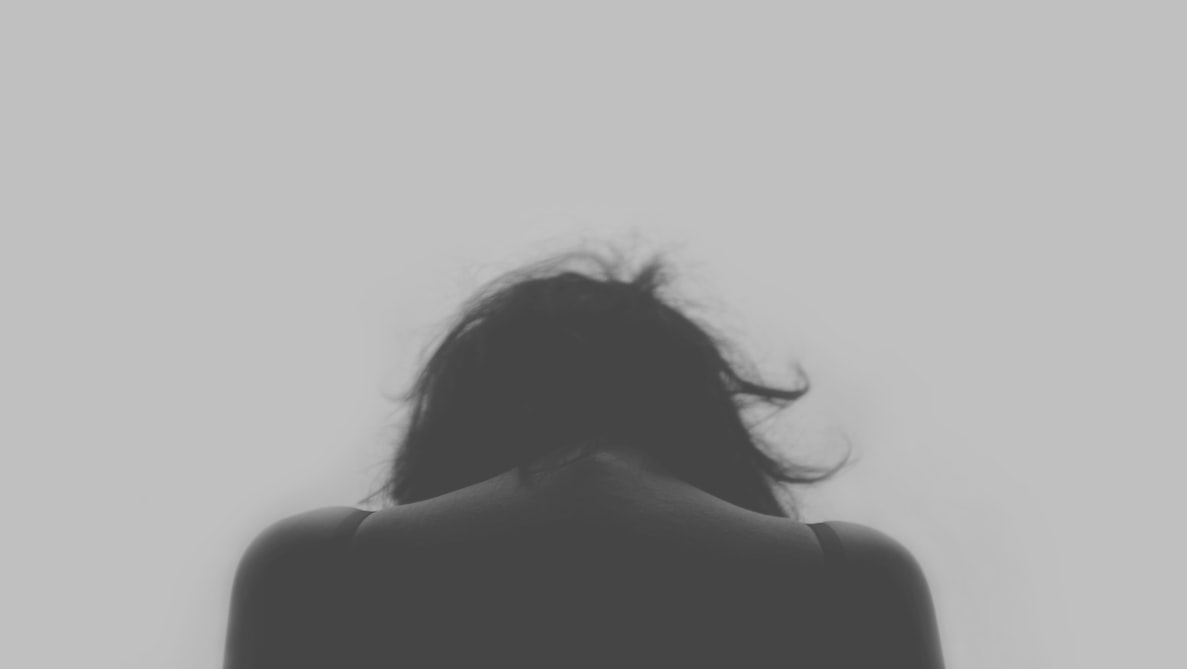 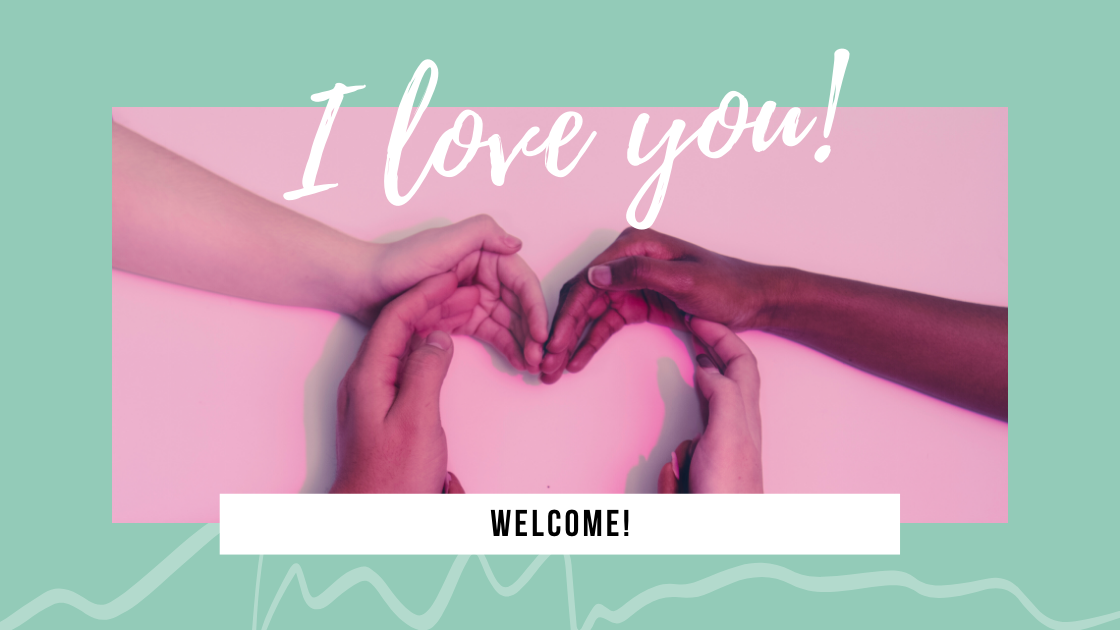